This is a SOLIDWORKS CSWA exam guest article by SolidProfessor. 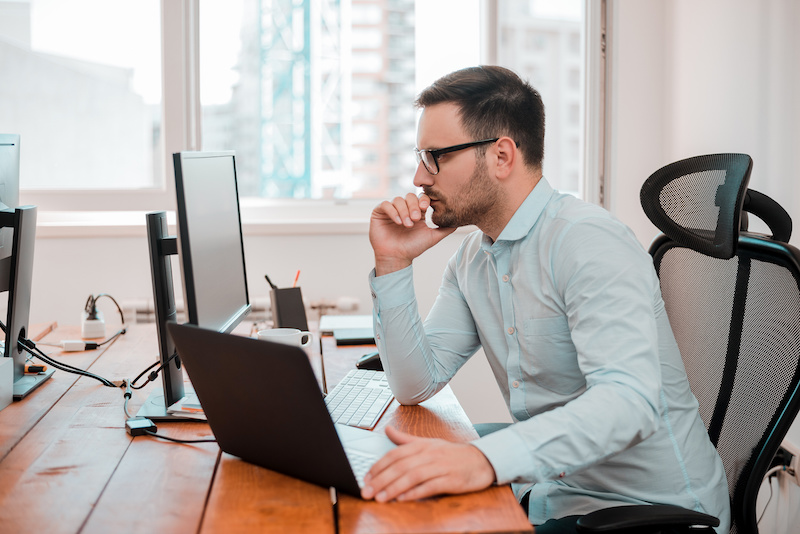 The Certified SOLIDWORKS Associate (CSWA) exam will test your skills in a variety of ways. The exam challenges your design knowledge, accuracy, and speed, so it’s a good idea to prepare ahead of time and be aware of the things you’re likely to encounter during the test.

The CSWA covers many topics, including boss and cut features, fillets and chamfers, patterns, dimensions, and feature conditions. The CSWA can test you on any of these topics but not all will be covered in your exam. Here are the features you’re most likely to run into:

Before you take the exam, make sure you are comfortable with creating all of these features!

Learn how to create these features with the SOLIDWORKS Essentials for Part Design online course!

It’s also important to know feature conditions for the CSWA. When you create a feature in SOLIDWORKS, you have the option to change the feature’s start condition and end condition. 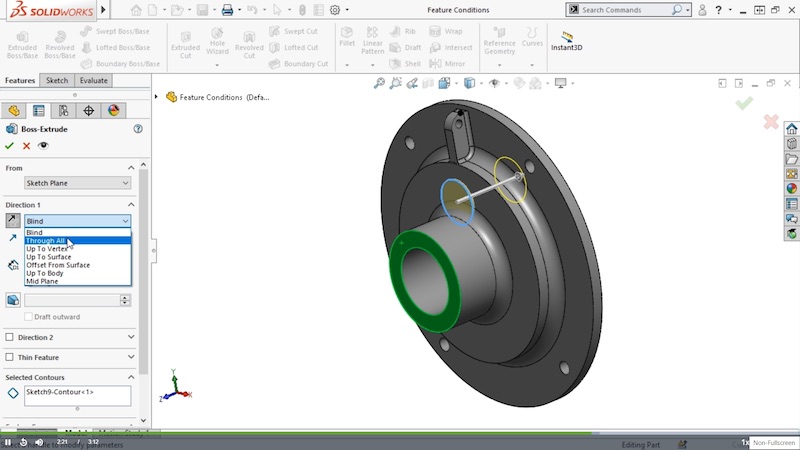 Sidenote — if you’re using SOLIDWORKS 2016 or earlier and you select Surface Face/Plane, you have to make sure that the projection of the sketch is completely within the surface you select and that it’s only projected onto a single face. If it’s not, the start condition will not work.

Similarly, the end condition tells SOLIDWORKS how you want the feature to extend or end. Here’s what you can do with different end conditions:

The CSWA exam features a number of assembly creation questions. These questions will ask you to build an assembly using a variety of mates. SOLIDWORKS can test you on any of the standard mates. Chances are you’ll encounter most, if not all, of these mates so be sure to review them before your exam!

If you want to learn more about SOLIDWORKS mates, watch these SOLIDWORKS Essentials for Assembly Design video tutorials!

Preparing for the CSWA exam takes a lot of practice and preparation, but earning your certification will open up new opportunities for your career. Here are some free resources to help you feel confident in taking the exam:

Plus, check out SolidProfessor’s Certified SOLIDWORKS Associate Prep course to get familiar with the structure and style of the exam, walk through sample exercises from every aspect of the test, and practice for the multiple-choice section.